India has been the fulcrum for The Ken’s editorial coverage. Even when we do stories on international companies, there’s always an “India angle” to them. They could be stories about the international strategies of Indian startups like OYO, Ola and Freshworks, or about the India strategies of international giants like Amazon, Google and Tencent. We’ve always had an India angle. Because we believe that the most compelling business stories are told through diligent local reportage.

But in the coming of age of “the Asian century”, India’s economy and business are increasingly interconnected to the rest of Asia.

So, naturally, it makes sense for The Ken to report from this exciting intersection of country boundaries, diversities and once-in-a-generation disruptive opportunities. That’s where Jon Russell comes in.

Jon joins us as The Ken’s very first international writer. Based out of Bangkok, Thailand, Jon will chronicle the most significant business stories from S-E Asia using the same tools we use at The Ken – deep reportage, critical analysis, unbiased opinions and a clear narrative. 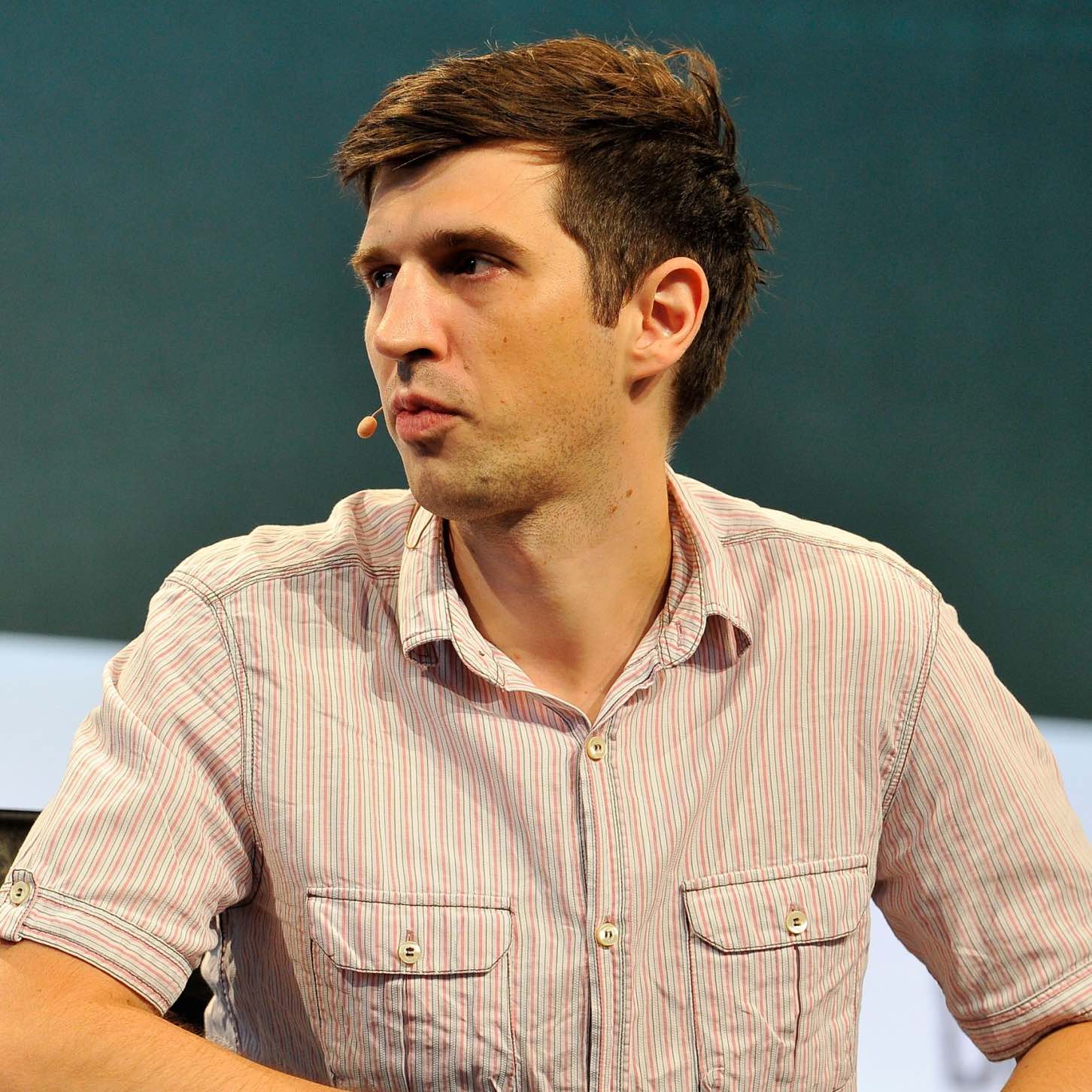 Jon joins us from TechCrunch, which he joined in 2014 and till recently led its Asia coverage. An Englishman, he moved to Asia in 2008 for a break away from London. Now, more than a decade later, he says he has found product-market fit for life: helping to explain the goings-on within Asia tech to the broader global audience.

Like the rest of us, Jon too believes that subscriptions are a key part of the future of media (aren’t all startups cults of belief and vision?). And that the best way to arrive at that future is by heralding it through your own business model, focus and stories. We’re in the middle of a generational shift in not just media business models, but also relevance to readers. Having Jon join the rest of the incredibly talented and passionate team of writers, editors, engineers, product managers and specialists is a significant milestone in The Ken’s evolution.

Please direct your wishes, story tips and questions to Jon at his [email protected] and on Twitter at @jonrussell.