The one certainty in uncertain times

What’s easier to say in these radically uncertain times?  That the pandemic will soon end and normalcy will be restored? Or, if you write good stories, readers will love ‘em and everything else will fall in place?

We were thrilled to tell this to our two newest writers today—Maitri Porecha and Bhumika Khatri. Maitri has had a bit of struggle working from home. She was forced to distract herself with odd chores like cooking special dishes and going to the nursery. Bhumika, on the other hand, has discovered the joy of personal space.

Maitri loves pets and dreams of having one or two cats, but Bhumika has a no-pet credo.

The two, however, share a common itch: to dig deep and go after stories that move the needle. At a time when almost every beat converges on healthcare in one way or another, I believe healthcare writers today have an opportunity of a lifetime. To learn on-the-go and write stories that not just inform and educate but change the course of policies that impact human lives.

We are delighted to welcome Maitri to write on healthcare for The Ken. She has the passion and has borne the drill of a healthcare reporter for nearly a decade. She joins us from The Hindu BusinessLine where she spent two years covering pharma, health, and environment. Before HBL, she spent seven years at DNA (now defunct) and The Free Press Journal. She has also worked with women and children on health issues in the tribal district of Dangs in Gujarat.

Maitri is a graduate in mass media with a masters in political science from the University of Mumbai. 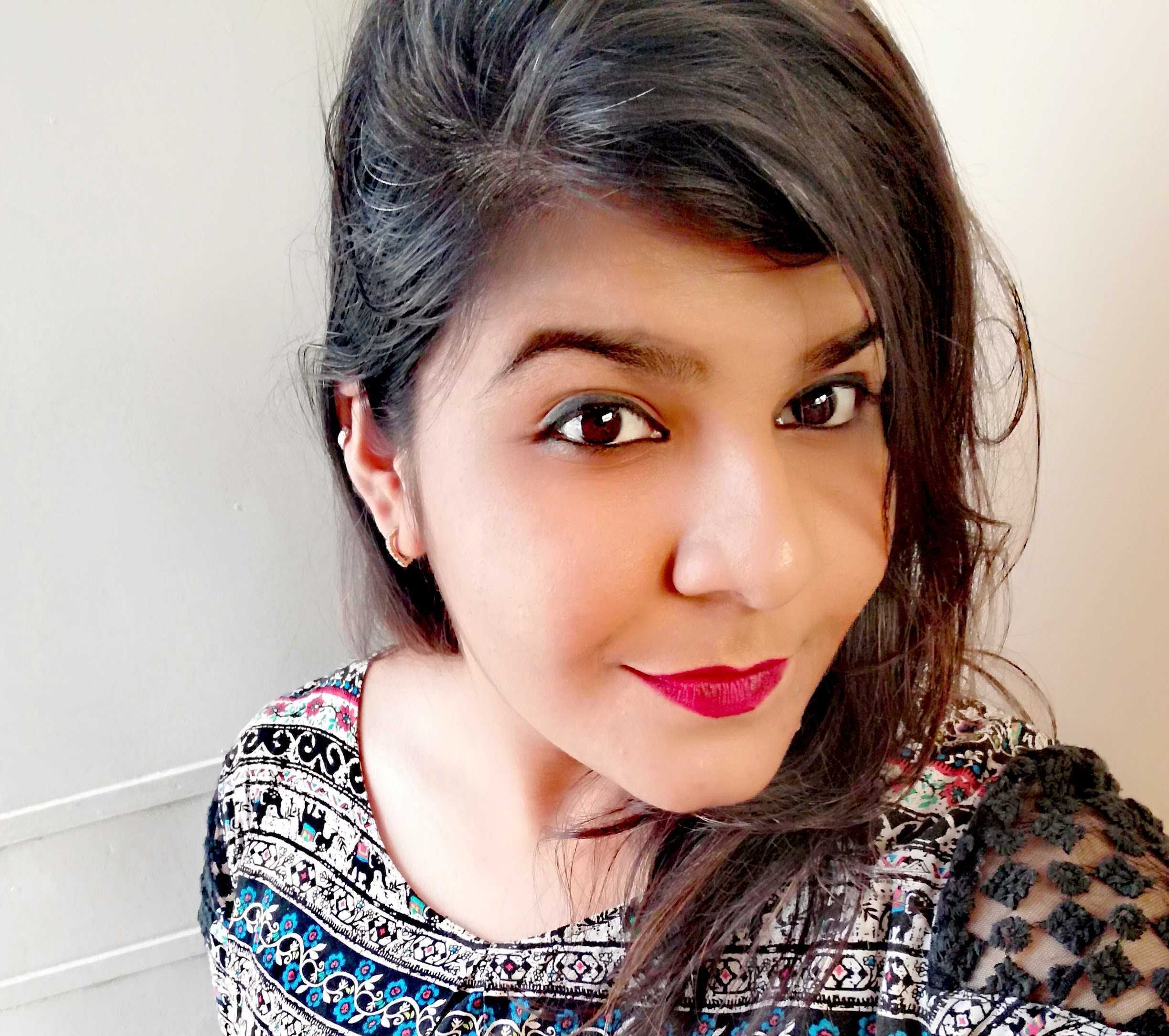 Right off the bat in her first conversation, Bhumika told us that she comes from a “business family” from Datia in Madhya Pradesh. Implicit was the claim that she’d bring a certain rigour and lens to cracking business stories at The Ken. And here she is.

Bhumika joins as a staff writer in Delhi to write about e-commerce, consumer internet, and everything startup. She joins us from Inc42 where she spent two and a half years writing about a breadth of companies and topics. Before that, she spent two years working with The Sunday Guardian and Narada News. A commerce graduate from Delhi, Bhumika completed her postgraduate in journalism from the Indian Institute of Journalism and New Media, Bengaluru.

Like healthcare, consumer internet is at an inflexion point. The world has become messier, proven models are on shakier grounds, and new ones, as always, are a challenge (and fun) to write about. Bhumika will cut her teeth on this.

Her former colleagues say she was the “heart and soul” of the team. I’m hoping she’ll earn a similar reputation here sooner rather than later, except that she has many colleagues to compete with for that title.

Maitri and Bhumika can be reached at their first name @the-ken.com.

Feel free to write to them with ideas, comments, and suggestions.