All in the family

How ANI quietly built a monopoly

ANI has established a virtual monopoly over delivering news video feeds to TV channels in India. But chances are that you have never even heard of this company

The history of ANI and its founder, Prem Prakash, spans decades and runs parallel to the rise of TV in India

Every major Indian news channel depends on ANI for video feeds, as does Reuters, which holds a 49% stake in it

A family-run business, the Prakashes of ANI were among the earliest to get into the TV news business

Through its political connections and business savvy, the company wants to be the last and only point for multimedia news supply 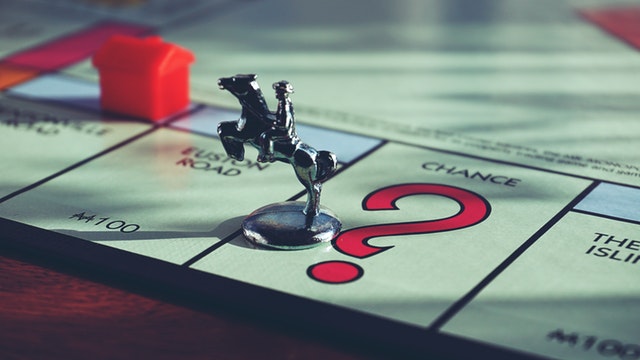 28 June 2017. The Election Commission announced it would reveal the schedule for the vice-presidential elections at a press conference the next morning. Naturally, every major TV channel covered it, beaming the news to millions of viewers. Interestingly, none of them were allowed a camera in the room.

28 September 2018. Again, another major government event. This time held by the ministry of defence, celebrating the second anniversary of a series of widely publicised military strikes by the Indian Army against Pakistan. Once again, every major network covered the event. But not a single one was allowed to bring a camera inside.

In both cases—and they are just two of many—only two organisations were permitted to provide live video coverage. One was state-owned broadcaster Doordarshan and the other a small, family-run company known as ANI.

Chances are, you’ve never even heard of ANI—short for Asian News International—or know exactly what it does. But you should. ANI has a virtual monopoly on news video feeds for television channels in the country, giving it unmatched reach. But more importantly, it is that rarest of creatures—a traditional news media company which is consistently profitable.

ANI has become invaluable to TV channels in large part due to its coverage of government events and press conferences. While many of these briefings are open to all, several (such as the two mentioned above) limit video coverage to only ANI. And even for those events that TV channels are allowed to record, many of the smaller, regional channels don’t have the resources or reach to cover every event.

Which brings us to the other side of ANI’s dominance. The news agency has a vast network of camerapersons, far more than any single news channel, and offers videos from the most remote corners of India. A warehouse for alcohol seized by authorities somewhere in the state of Bihar has a rat problem? ANI’s there. College students hold a “mini marathon” on women’s rights in distant Siliguri, West Bengal? ANI’s got you covered. Baby falls into a borewell in an out-of-the-way district in Gujarat? But of course.

Those three videos were chosen at random, from ANI’s coverage over a single 48-hour period. And that’s just the tip of the iceberg. The news agency sends out over 100 news videos (“packages”, in TV parlance) a day to its clients, as well as live feeds.

The history of ANI and its founder, Prem Prakash, spans decades and runs parallel to the rise of television in India. Along the way, the Prakash family—through a combination of business savvy and a web of political connections—built a small empire. The Ken dug through the archives and spoke to more than 20 former employees, government officials, as well as executives and editors at TV networks and rival firms—most of whom asked not to be named—to peer under the veil of this company which, despite its outsized role in the Indian media, remains shrouded in secrecy.

In her last assignment, Harveen was at Mint, the business daily published by HT Media. At Mint, where she spent about two years, she wrote stories on retail, food and the media business. Harveen is a B.Com (H) graduate from Shri Ram College of Commerce, University of Delhi. She has a diploma in journalism from the Times School of Journalism. Like many folks at The Ken, Harveen talks and tweets a lot. When she isn’t writing or reading, she likes to sketch and doodle. She can be reached at harveen at the-ken dot com.