Education technology is fine as far as classification is concerned, but what exactly is Byju’s getting at? How far along is it? Will the company get there?

Byju Raveendran has just too much energy. Like, shake your legs constantly and fidgeting with stuff on the table; a pen, an iPad, sort of energy. Also, he is quite the looker. Tall, about six feet, dark, pumped out chest, body-hugging black tee and blue jeans. It adds to his whole persona that Byju has cut his teeth in the art of performing; for years, he has been a sought after teacher and taught mathematics to a crowd of thousands. Tens of thousand. So, fairly apt then, that right now, at the corporate office of Byju’s at IBC Knowledge Park in Bengaluru, inside a large conference room, seated at the head of a long conference table; the last relic of corporate productivity, Byju is turning on the charm.

“Yes. I am very restless. Restless is the word.”

“That’s because when I look around, I see everything growing at an exponential pace, everyone is adapting new things, new ways. I am someone who believes that we are still trying to grow linear. So in an exponential phase of growth, once you are halfway there, you end up underestimating your and your company’s potential…may I?”

Byju picks up my pen and notebook and draws this. 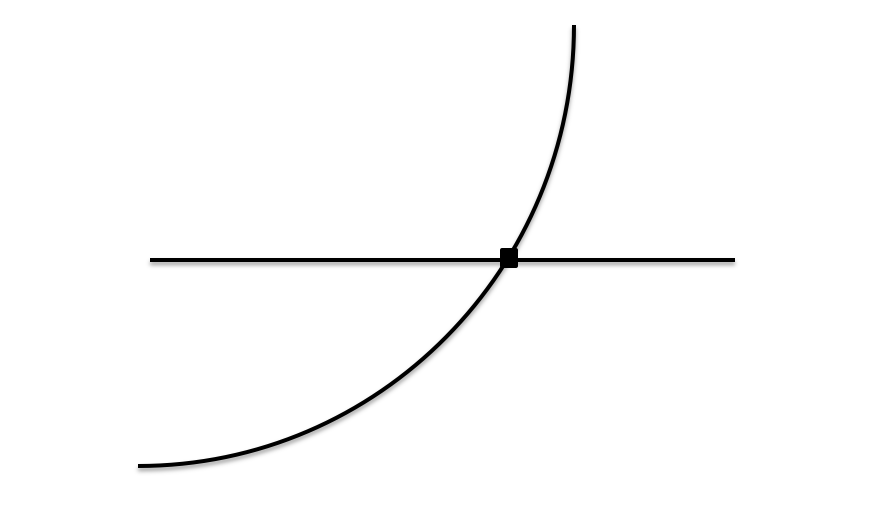 “I think I am at this stage,” he says, circling, stressing on the dot.

“So everything has to be exponential. How fast things change. How fast technologies are getting adapted. Even before the regulations are able to catch up; in seven years, everything will change. Before regulators, governments and people catch up, things will change because of the intervention of technology. Like what happened with Uber.”

So Byju’s is sprinting, in the pursuit of ‘everything exponential’.

In the last 24 months, the company has raised about $160 million from venture capital investors. $130 million in 2016 alone. And just to put things in perspective, of the total money that went into education technology in India in 2016, 81% came to just one company. Byju’s.

Contrast this with what’s happening around the world—2016 was a bad year for education tech globally. According to CB Insights, funding in education tech startups declined from $3.3 billion in 2015 to $2.2 billion. Clearly, Byju’s is an outlier, and its successive funding rounds signal two things: One, this company is super hot. Two, investors are considering it the best bet in the education tech business. The investor set is a curious bunch; Sequoia Capital, Lightspeed, Sofina, Chan Zuckerberg Initiative, IFC (International Finance Corporation) and the most recent investor announced just last week, Verlinvest, a Brussels-based family fund.