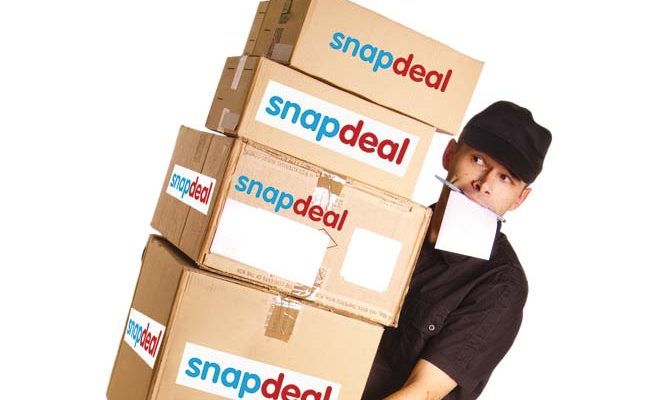 Earlier this month, on 6 February, in an interview with Reuters, Kunal Bahl, the CEO of Snapdeal, predicted that the company would be profitable in two years, “I see a relatively clear line of sight to (profit)” and said that it is time to “now take control of our destiny.”

And yet a mere two weeks later, Bahl had to take, what was in his own words “by far the hardest decision we have ever taken”: A sharp culling of the Snapdeal workforce with hundreds of folks losing their jobs amidst other major restructuring moves that saw the elimination of multiple “non-core” businesses within the organisation and sharp pay cuts for the CXOs starting at the top with Bahl and his co-founder Rohit Bansal taking “100% salary cuts.”

So how did things unravel so quickly for Snapdeal? If you go by what the mainstream press is saying, this was the result of Snapdeal not being able to raise the additional funding it was seeking. While there might be some merit to this, the fact that in the same Reuters interview, Bahl averred, “whatever capital we have today is largely sufficient for us” indicates that there could be deeper issues lurking beneath this simplistic reason.

In an attempt to dig deeper, The Ken interviewed several folks at Snapdeal, both current and former employees, and they painted a picture with far more colours beyond the obvious monotone of the funding issue.

In their collective opinion, Snapdeal had severe problems, both strategic and organisational, that made failure almost inevitable.

In his email to his team explaining the layoff, Bahl said, “We’ve had a phenomenal journey, with many well-timed pivots” but even to Snapdeal insiders, none of these moves seemed well-timed or particularly prudent.

Snapdeal made one significant pivot morphing from a site that sold coupons to an e-commerce marketplace—it is easy to forget that it was the first major e-commerce company to adopt a marketplace model rather than an inventory-led one. While the company hasn’t made significant changes in its core business model, it has constantly chopped and changed the business direction and broad goal.

In 2015, Bahl famously bragged that Snapdeal would beat Flipkart in GMV (Gross Merchandise Value) by the end of the fiscal year. But shortly thereafter, Bahl changed the narrative saying that a focus on GMV was passé and the company would henceforth focus on net revenue.

Now while this may seem like a pragmatic response to the bruising discounting war that was being fought between Flipkart, India’s top e-commerce company, and Amazon, the global behemoth, who saw India as its next big market, the company leadership never actually translated this external narrative to a rallying call within the company.